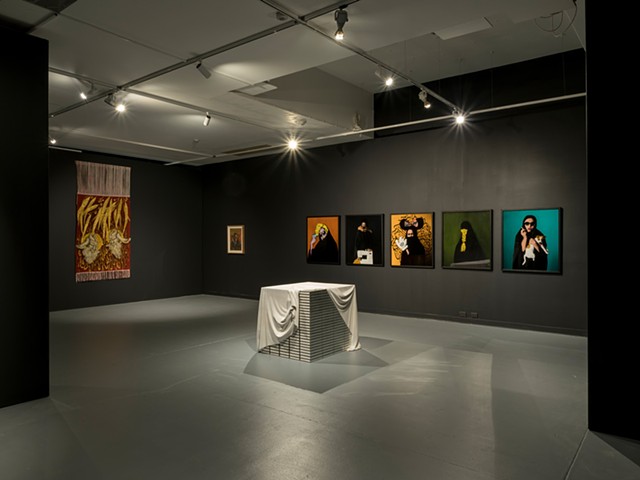 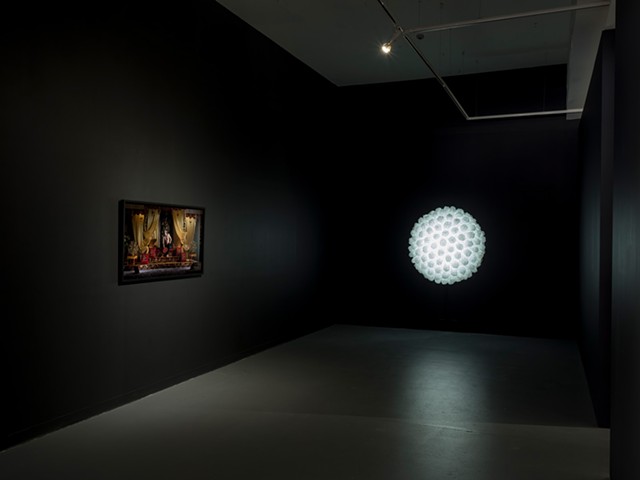 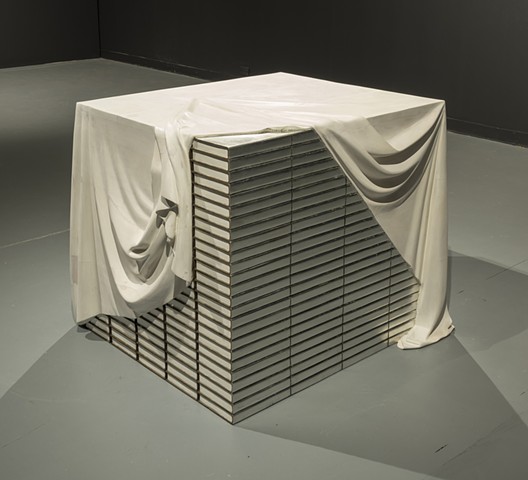 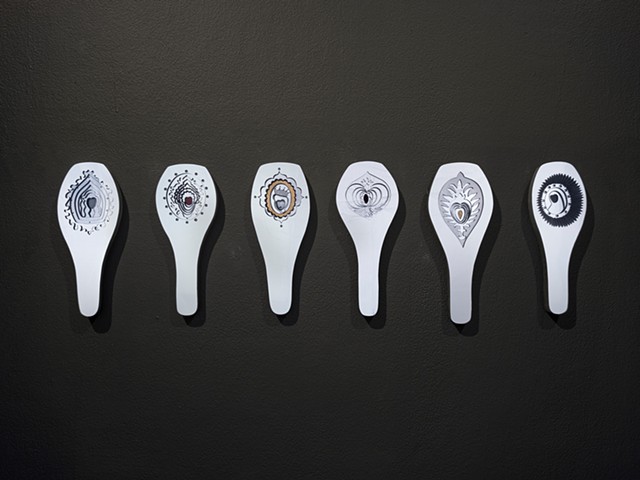 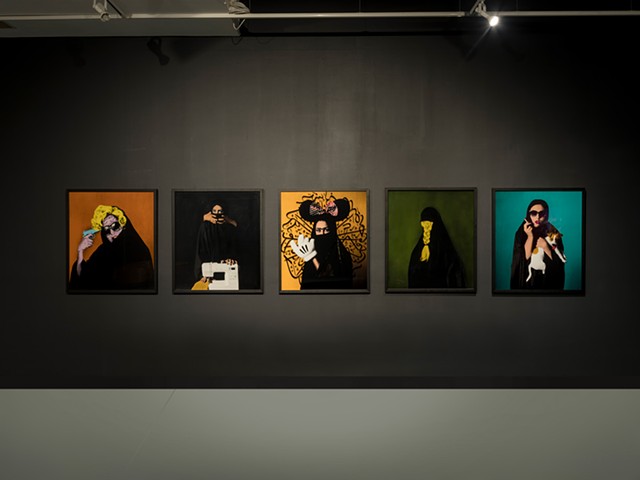 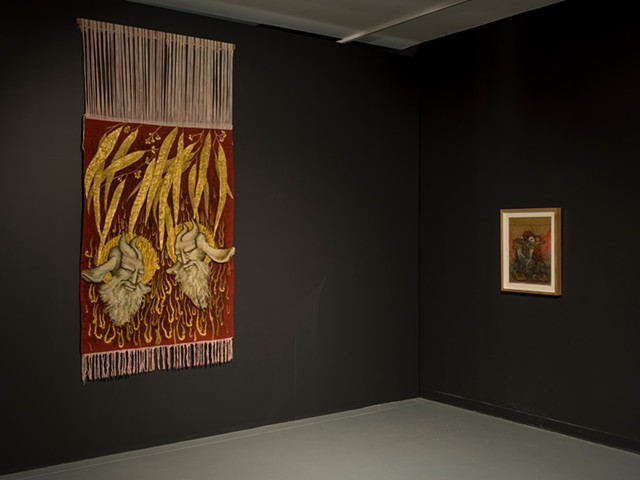 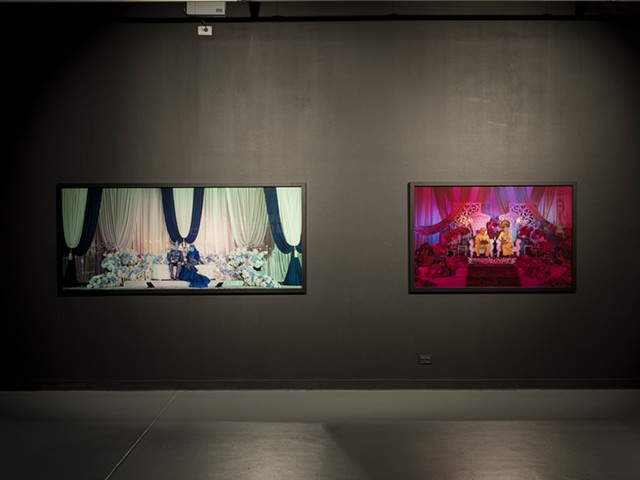 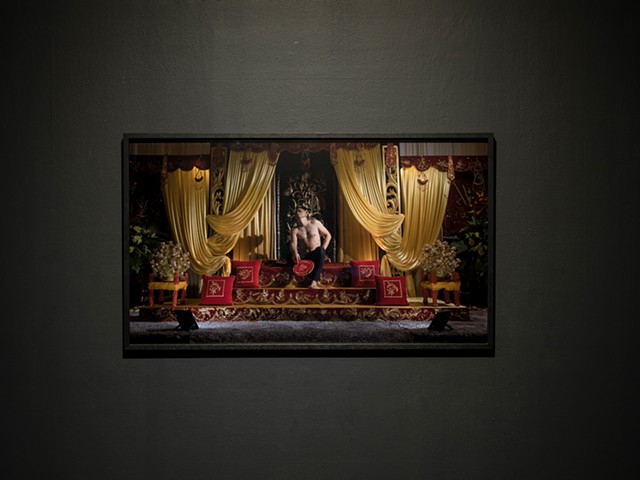 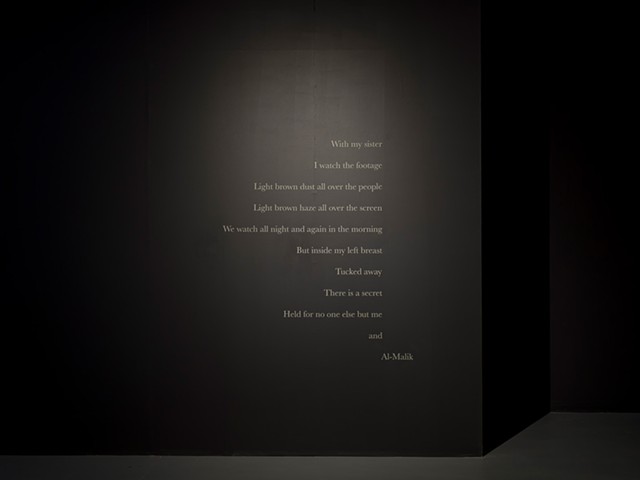 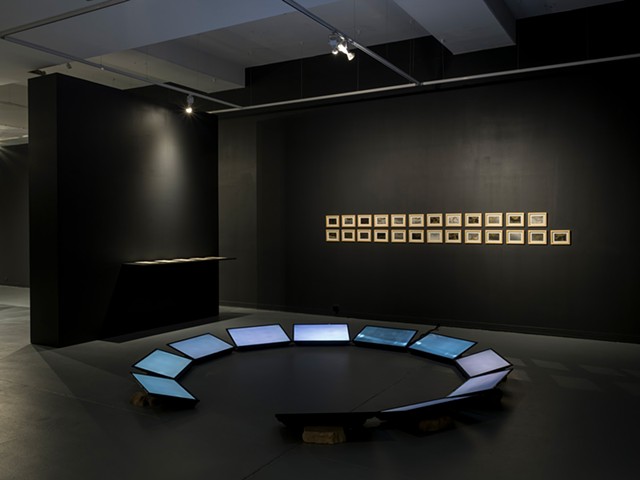 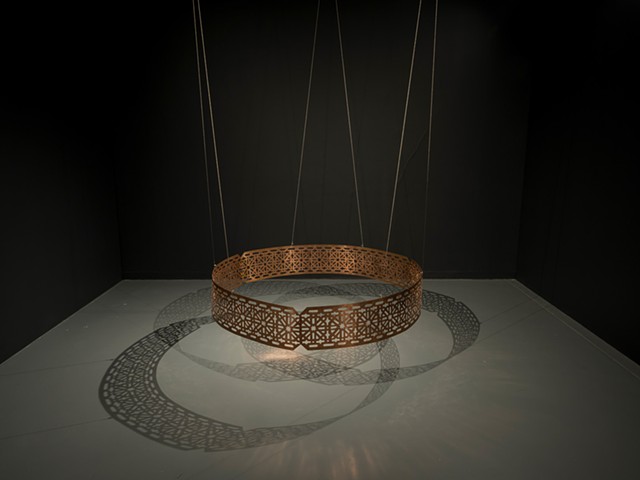 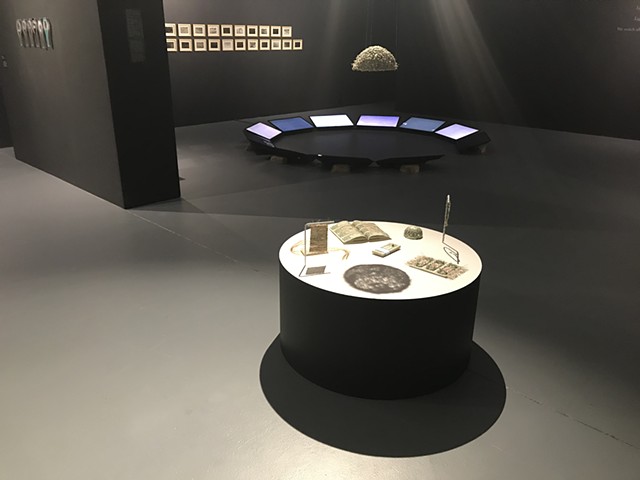 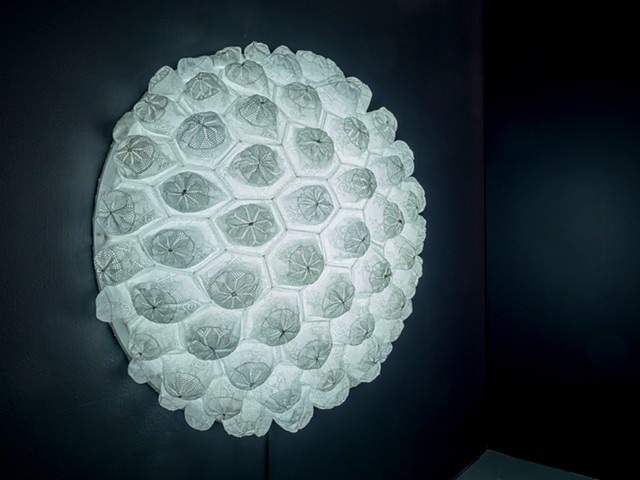 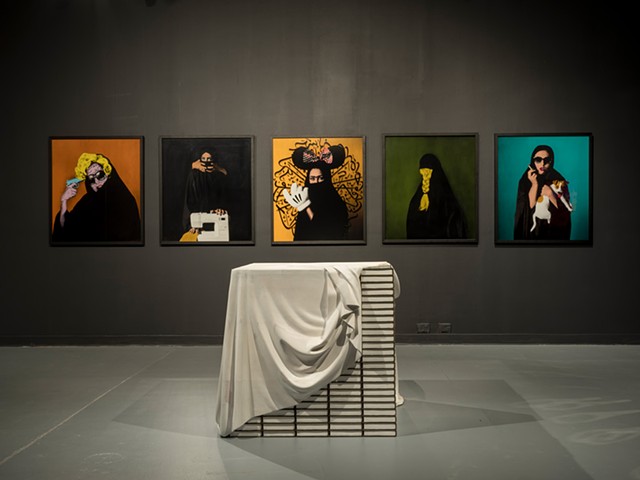 For hundreds of thousands of years I have been dustgrains floating and flying in the will of the air, often forgetting ever being in that state, but in sleep I migrate back. I spring loose from the four-branched, time-and-space cross, this waiting room.

Waqt al-tagheer: Time of change employs the meeting of time and space to explore the individual experiences of specific years or time frames - whether current, recent or historical - which have altered personal understandings of being. Each artist in this exhibition brings alternate histories that have defined or redefined them; be that through migration, exile, social and political upheaval or fundamental realisations that have characterised how they see themselves and perceive the world around them. Functioning in a broader Australian context that consistently seeks to politicise the artist’s identities, the exhibition provides a platform to collectively voice some of the complexities within the Muslim Australian experience.

Ideas of ‘national identity’ often confound alternative versions of history and are commonly defined and sustained through time in the way of the commemoration of specific events such as the First Fleet, 1788; Federation of Australia, 1901; the Gallipoli Landing, 1915, with the nation’s patriotic fervour further elicited in such events as the Australian Bicentenary, 1988; and Sydney Olympics, 2000. Waqt al-tagheer thereby parallels the notion of a sanctioned narrative, focusing on the personal consequences of particular events and time frames within Australia and around the world from an individual perspective, sometimes intertwining with such national or global events, but also include that of the deeply personal, the hidden or of the Divine. Within this engagement with time and space, we can witness the experiences of the human condition beyond the apparent to grapple with the poetic, disturbing, beautiful and fractured realities of one another.