This is the first exhibition in the Gallery’s new WA Focus series. Each year, this space will feature around four different projects that showcase and celebrate the diverse voices (past, present, Indigenous and non-Indigenous) that comprise this State’s vibrant and sophisticated arts scene.

For our inaugural show, we present the work of two of Western Australia’s most high profile emerging artists: the brothers Abdul-Rahman Abdullah and Abdul Abdullah. Abdul-Rahman was born in Perth in 1977 and Abdul was born, also in Perth, in 1986. Seen together, the works in this exhibition detail the impact of this nine year gap in their ages; the pair had very different experiences growing up as Muslim Australians pre and post 11 September 2001. 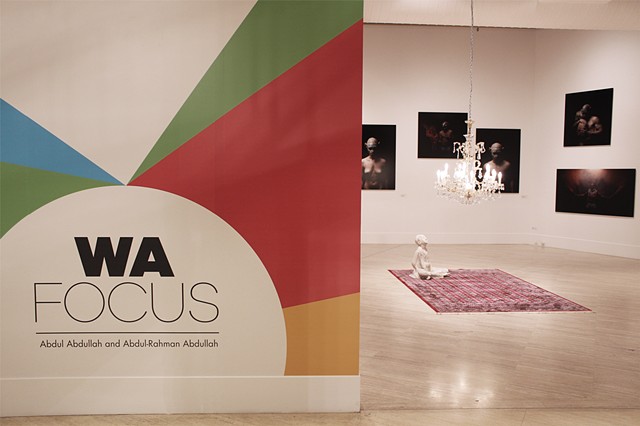 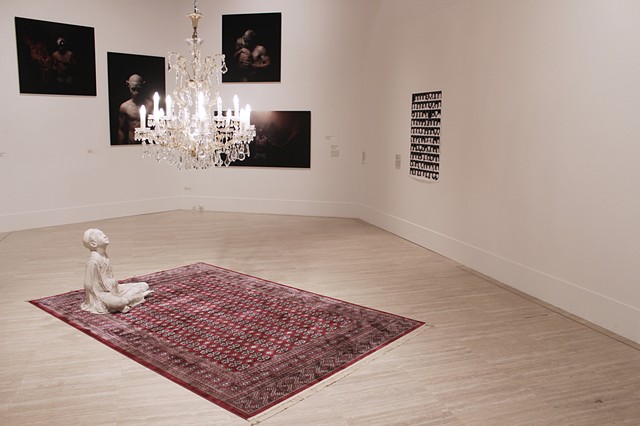 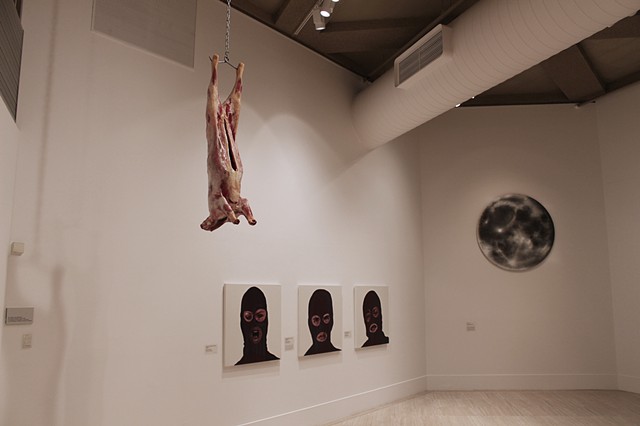 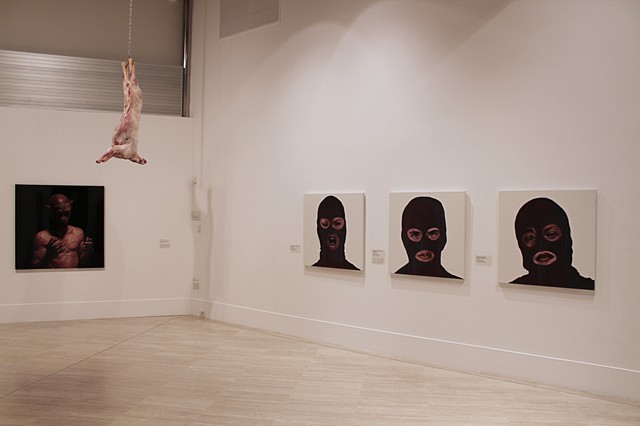 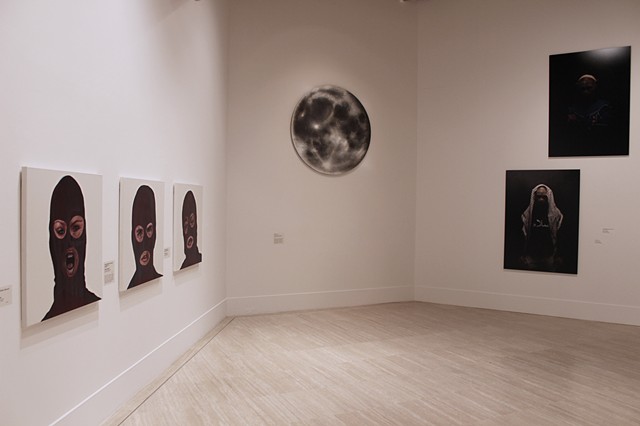 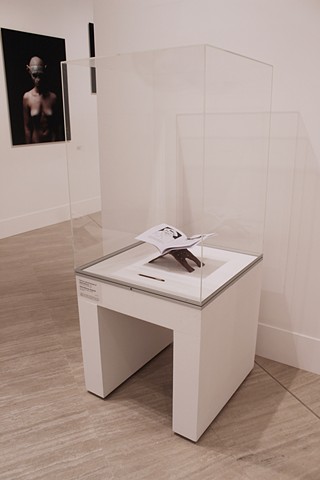 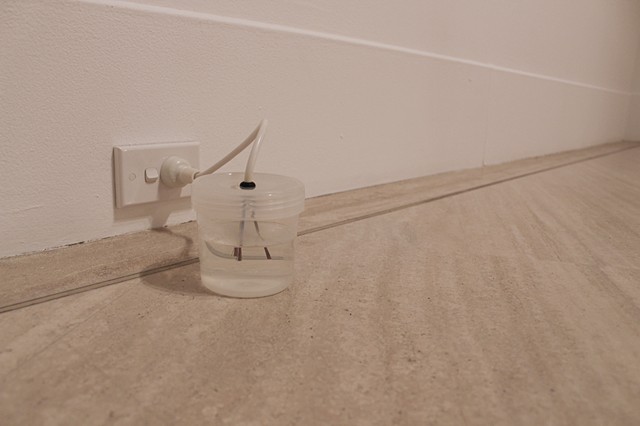 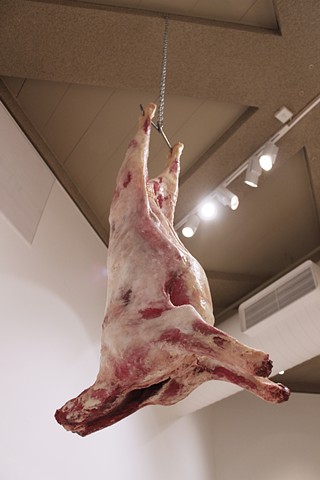 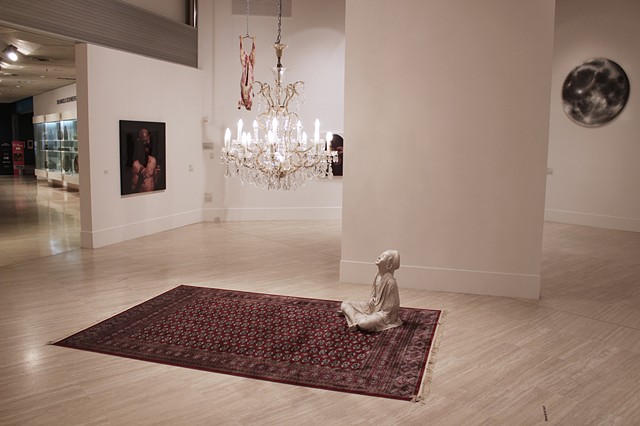 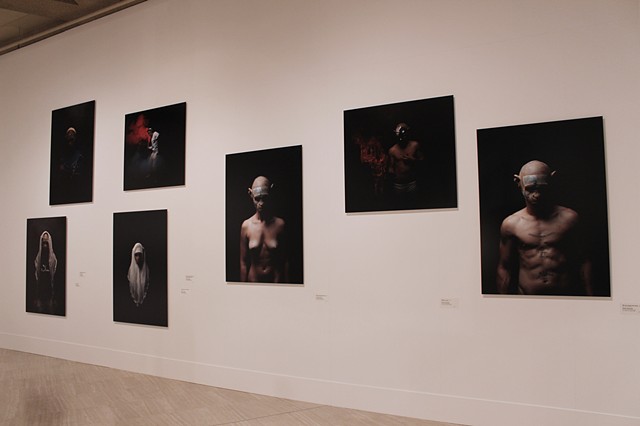 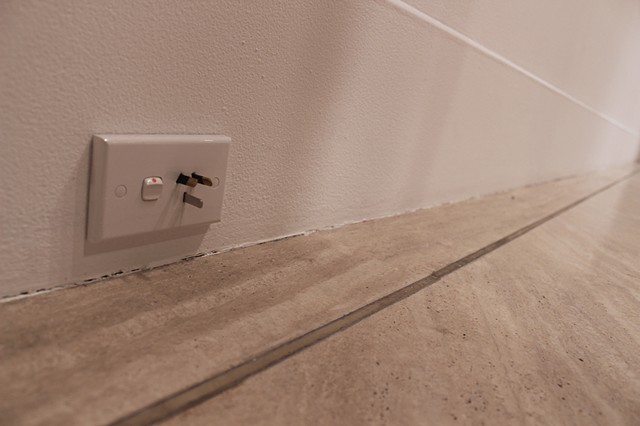