‘Much of the work presented in Magic Object looks like one thing but is really another, begging the question – are artists the last magicians?’ Lisa Slade, Curator, Adelaide Biennial of Australian Art

Drawing inspiration from the ‘Wunderkammer’ those rooms or cabinets of wonder dedicated to the display of magical objects, the 2016 Adelaide Biennial of Australian Art champions the contemporary artist as conjuror.

With attendant meanings and manifestations, including contemporary artists’ interests in the talismanic, in cultural rituals and material riddles, this exhibition offers the ‘Wunderkammer’ as a tool with which to both view the world and critique it.

Held every two years since 1990, the Adelaide Biennial remains the country’s longest-standing survey of contemporary Australian Art. The 2016 iteration is the most ambitious yet, unfolding across an unprecedented number of venues in Adelaide, including the Art Gallery, Anne & Gordon Samstag Museum of Art at UniSA, JamFactory, Carrick Hill and the Santos Museum of Economic Botany in the Adelaide Botanic Gardens.

Ranging in age from 28 to 105 years, the 2016 Adelaide Biennial includes the following artists: 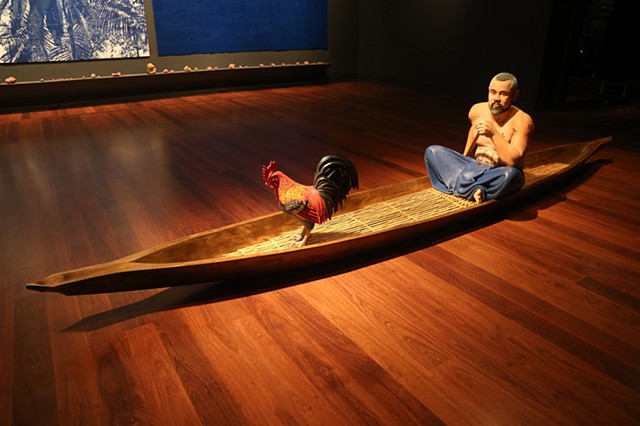 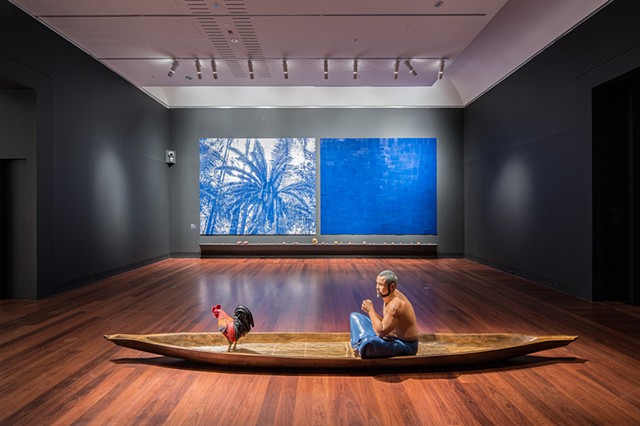 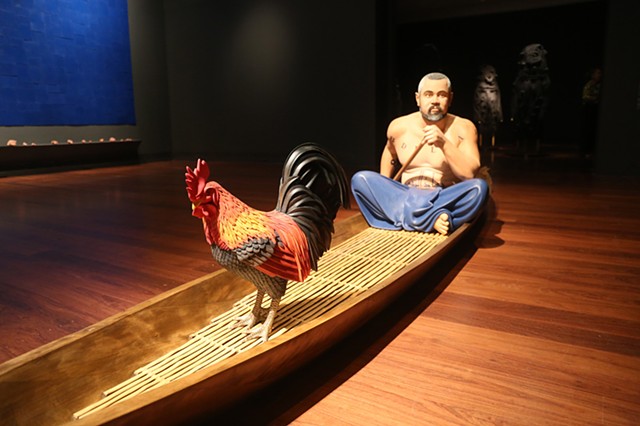 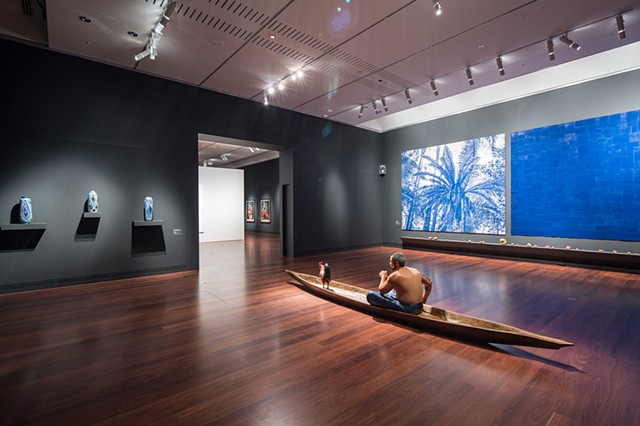 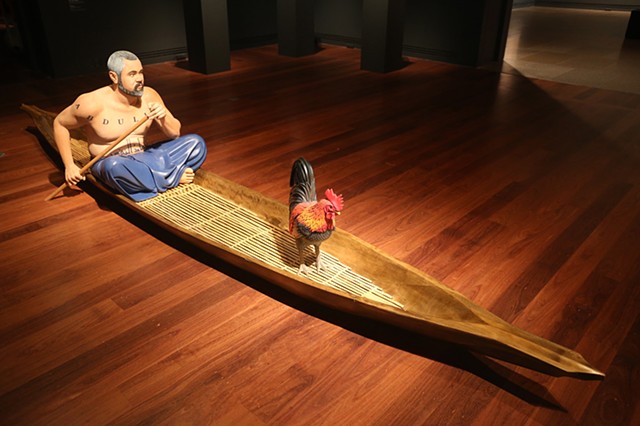 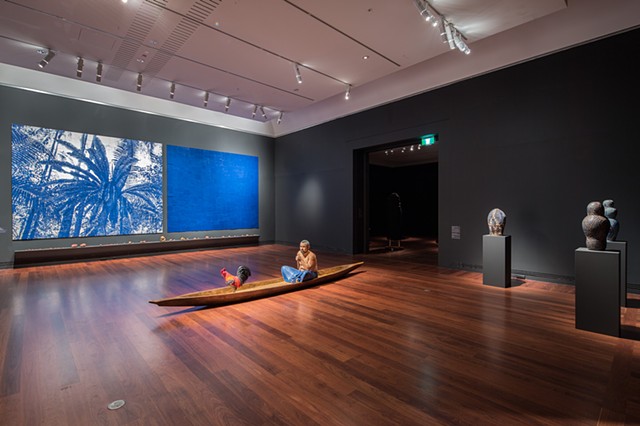 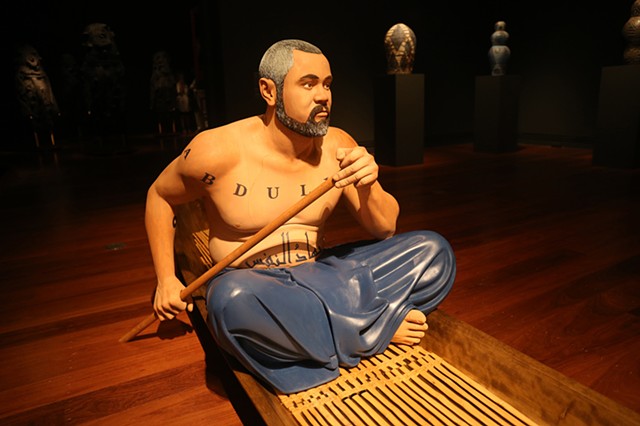 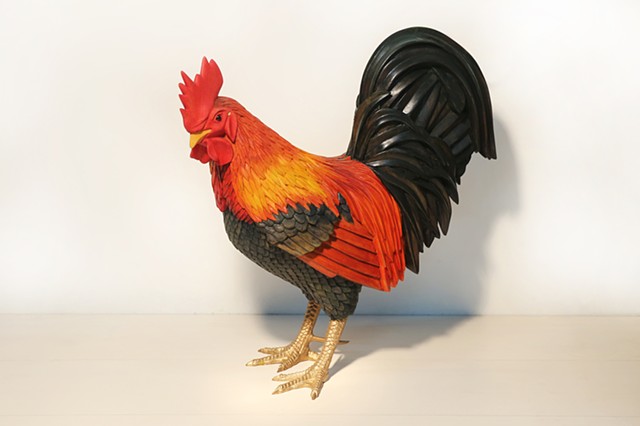 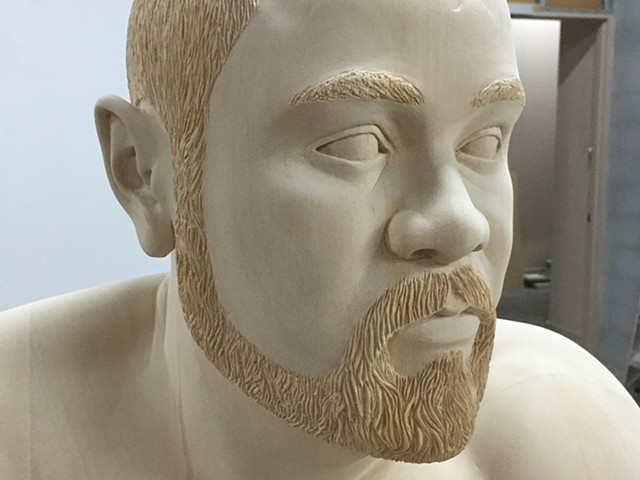