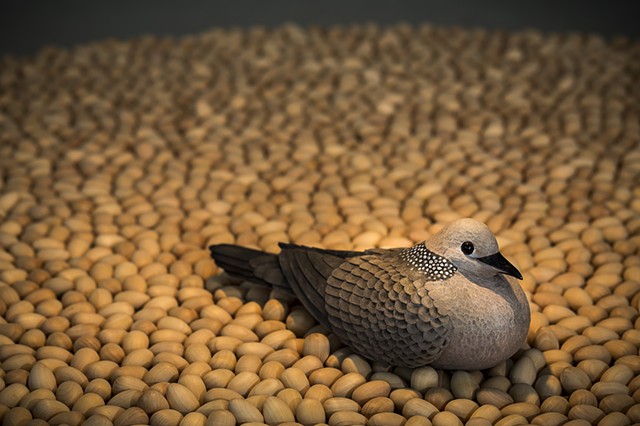 Another day in paradise
< previous next >

Every day is a gift. After meeting with Myuran’s family it became very clear to me how important individual days become when facing mortality as a finite experience of years, months, weeks and days. They spoke of good days and bad, the days that changed them, the ones that stayed in their memory and most of all the last day. There was always another day until there wasn’t.

Everything that I’d known about the life of Myuran Sukumaran had arrived through the media, the endless articles, opinion pieces, statements and public trials that have tracked his life until today. It was a story coloured by international intrigue – politics, drugs, temptation and betrayal. All of that fell away when I met his mother Raji and sister Brintha. To those who cared he was a man who fought hard against a system that closed around him, he was a human being who exhausted every available avenue and made his peace. He was also a son and a brother who accepted the circumstances of his life and opened himself up to help those around him. This is a family bound by love and that’s where I want my understanding of Myuran’s life to come from. They deserve the respect, privacy and compassion to grieve their loss and keep his memory alive.